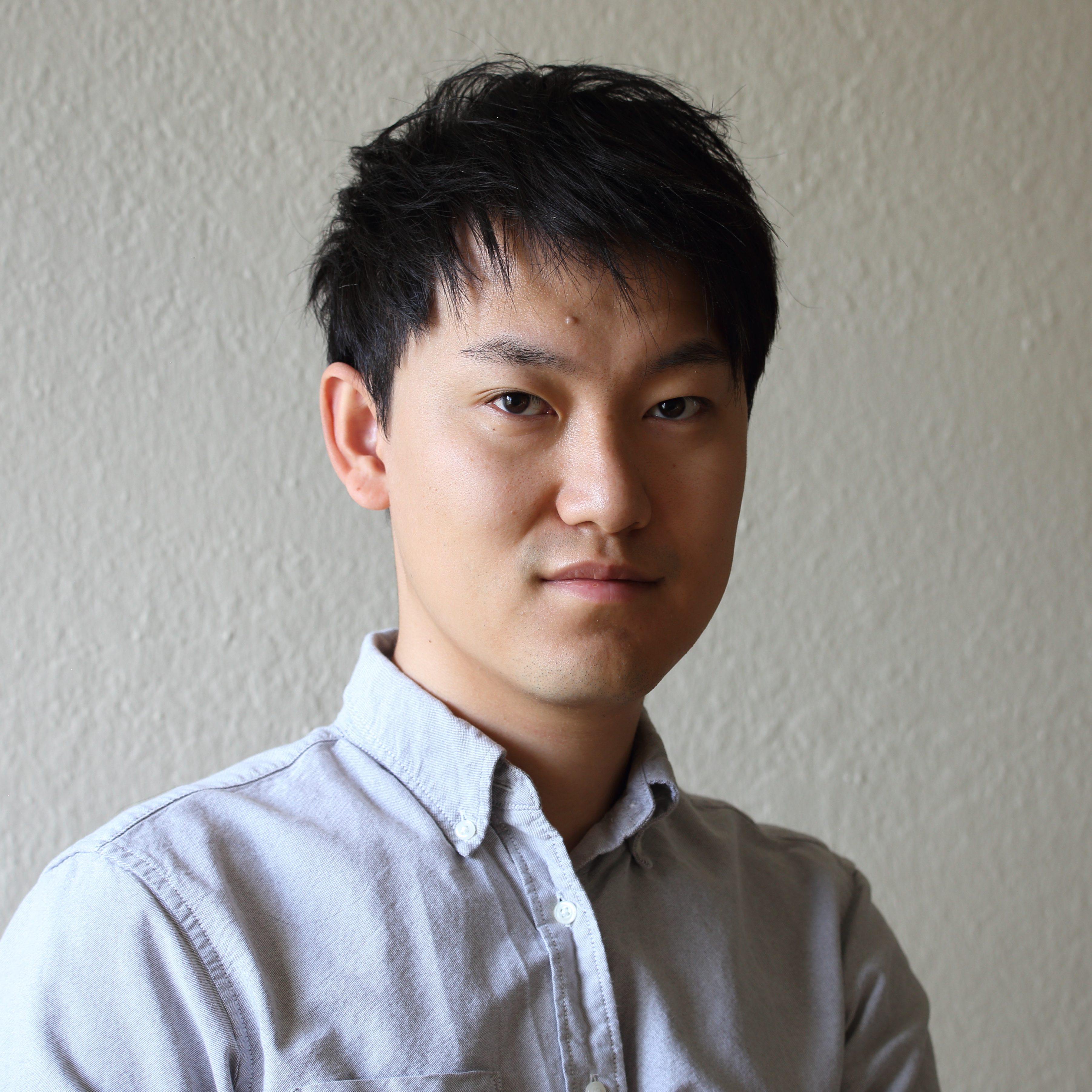 I work with both CMB and galaxy experiments, and work with the South Pole Telescope (SPT) and the Dark Energy Survey (DES) collaborations. My research primarily focuses on the CMB weak lensing, galaxy weak lensing, galaxy distributions and the relationship between them. At stanford I'm also starting to work with the BICEP/Keck collaboration, and hoping to get involved with Litebird/LSST/DESI.

I also spend too much time creating color maps to use for plots. See here .

Making CMB lensing maps
The cosmic microwave background (CMB) is a diffuse background of light emitted when the Universe was approximately 379,000 years old. The photons path gets distrubed due to the gravitational potential of all the nearby structures. Therefore, the CMB that we observe is a slightly distored view of the true CMB. The characteristic of the true CMB is however known reall well, and any deviation from it can be attributed to lensing, and from this we could reconstruct the lensing map. This lensing map we create is essentially a projection of all the mass in the Universe.

CMB lensing - galaxy-lensing - galaxy clustering
Galaxies form at the peaks of the density field. These galaxies live in halos made of dark matter, which make up approximately 25% of the Universe. Dark matter halos in the nearby Universe distort the paths of photons coming from both background galaxies and the CMB, and therefore we expect these observables to be correlated. From these correlations, we try to extract cosmological information.

CMB/LSS simuations
There are simulations for CMB or LSS separately but not many have both observables implemented. I have been working such a simulation suite based on the Multi-Dark Planck 2 simulation. The simulation includes CMB lensing/tSZ/kSZ/CIB (Planck/SPT-SZ/SPT-3G) as well as galaxy lensing (DES-Y1/VRO-Y1). Project page

I've moved all my research notes to here

Some other useful computing notes (some written by other people):
Submitting multinode jobs from a single node
Accessing computing nodes from interactive mode